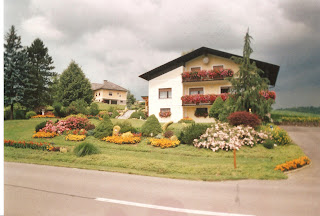 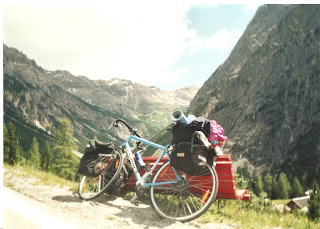 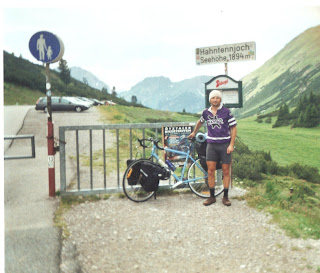 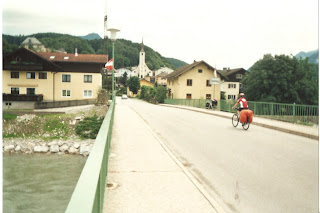 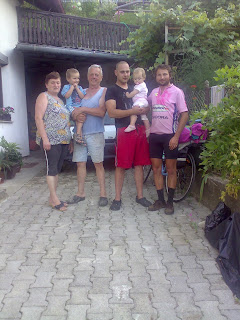 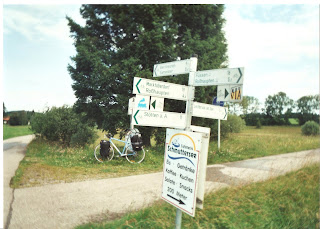 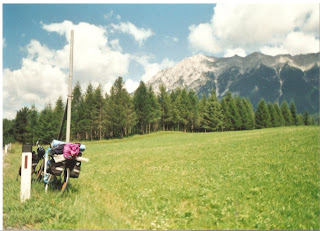 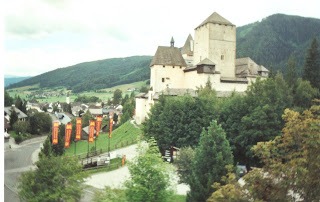 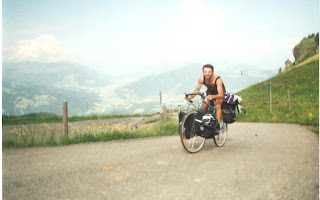 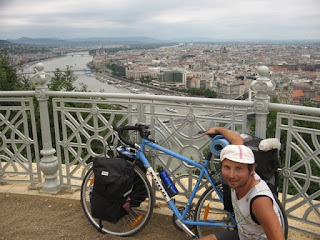 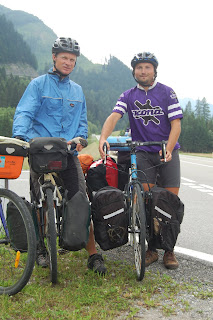 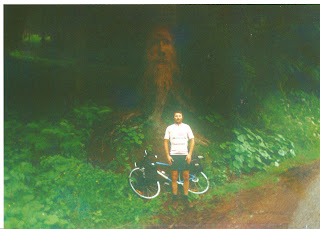 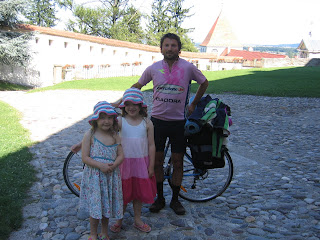 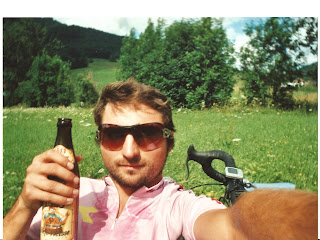 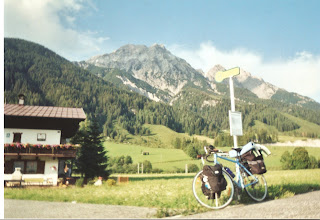 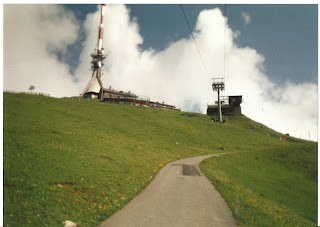 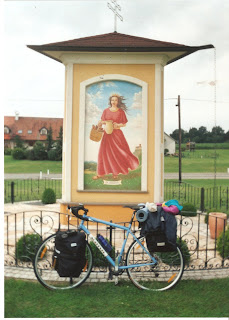 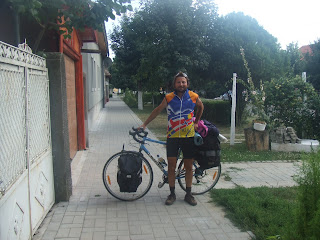 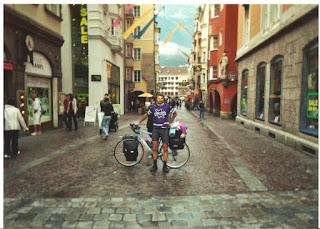 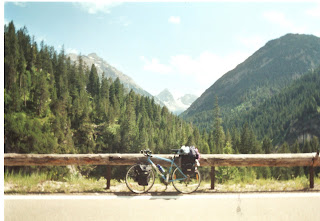 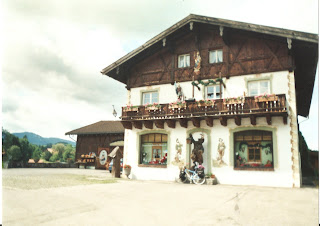 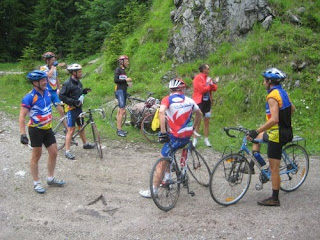 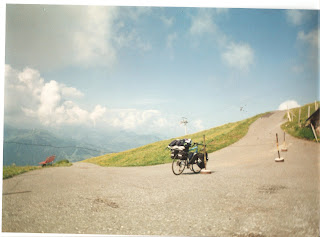 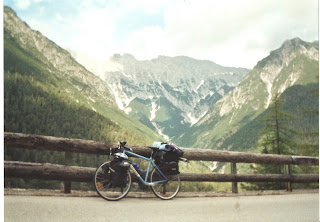 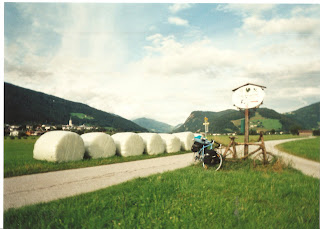 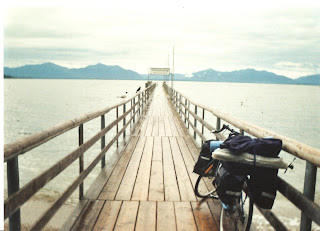 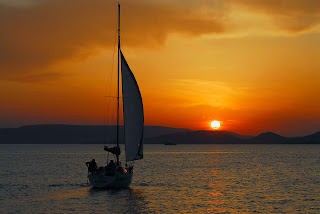 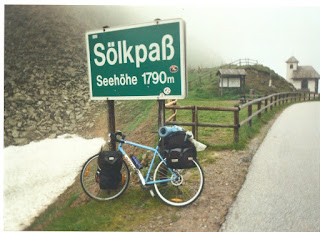 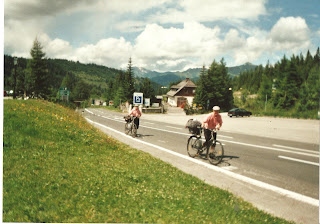 This fabulous journey on 2 wheels I want to dedicate from the bottom of my heart to the generous sponsor, Mr. Mircea Florescu, the patron of Assport bike shop from Bucharest, who made my dreams come true by sponsoring me with a gorgeous touring bike Kona Sutra 2008 that behaved magnificently in this long tour through the Alps.
God bless the gentle-hearted sponsor and his family!
I also want to thank to my family, my mother Mariana and my father Dan for supporting me and helping me through thick and thin.
I also want to thank Daniel Gobert, Francois Candau, Mihaela Rusu, the patron of a factory of furniture for children (Wildkidzz.com) and Catalin Dimofte for their financial help.
God bless the generous people!
Publicat de Claudiu Moga la 00:07 Un comentariu: