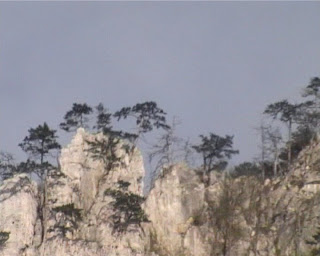 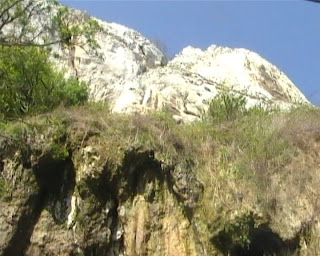 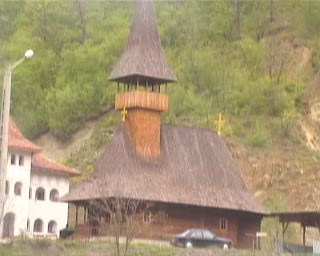 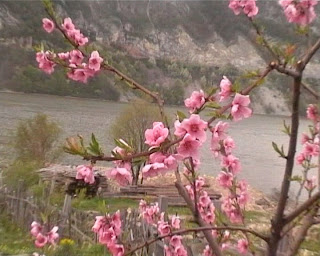 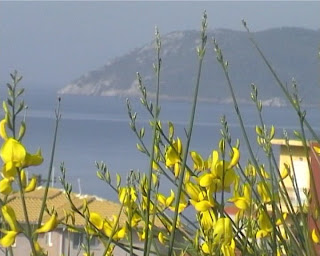 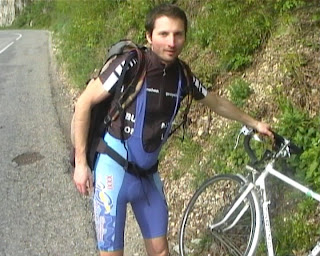 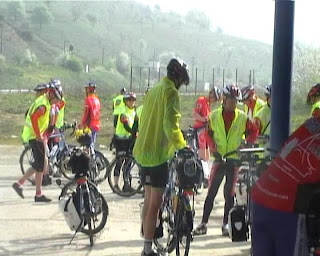 The most important thing in life is to take up something that you really enjoy and to carry on doing it and improving it all your life for the benefit of you and for the benefit of the mankind. This way you will have a strong purpose in your life and you’ll have what to fight for and what to live for. And one day you will reach a blissful state, a feeling of inner felicity and divine grace and you will be happy for evermore.
If you want to enjoy life and to feel free as bird, if you want to live a healthy life, being in harmony with yourself, nature, the human beings and God; than I suggest you take up cyclotourism. You will see your life will improve, you will taste the real freedom and you will better understand the wonderful world we are living in.
We have but one life, and rather than hurry up to make money and to get earthly goods, we’d better take care a bit of our souls for the real blessing the most important things in this world can’t be seen; they are invisible and spiritual. So in order to become enlightened and to live a pure life, full of heavenly joys, you have to strive hard to acquire a lot of knowledge and to develop your spiritual life.
Cyclotourism can help you a lot to discover the fabulous world of the creation divine and can open your mind to know yourself better. For if you want happiness, you have to know yourself first. One of the best ways to know and to improve yourself , is by choosing a challenge, a task or a hobby that can last all your life long and can fill you with unbounded delight and joy. Cyclotourism can definitely enable you to have access to an unbelievable space of adventure, thrill and fun.
If you want to have an eventful life, full of adrenalin and to experience the real adventure, to live like the heroes from the novels and movies and to discover great places, you must start traveling by bike. The satisfaction of reaching a certain pass on your own and the delight of descending at high speed are huge.
If you are afraid to start riding a bicycle because you are not fit and you are afraid that it is too hard than I have to tell you that: No pain, no gain. It will be a bit difficult for you the first days but soon you will feel all right on your saddle and then the fun will begin. Just try it for you won’t regret it. It’s worth the pain!
So what are you waiting for, forget your car, buy a bike (I strongly recommend you a Kona, which is just great), equip it properly, choose a route, have a holiday and get ready for a new, more spectacular life, and you will feel unbelievably good, I can assure you!
Good luck and bon voyage on two wheels!
Long live cyclotourism!
Best regards,
Pantani Carpaticus
Publicat de Claudiu Moga la 11:04 2 comentarii: